Until now, the general view went along the following lines: the optimal time for treatment is once the summer is over. However, hay fever can also be treated successfully while it is acute! Symptoms can be drastically and perceptibly alleviated at all times. The success achieved by holistic, homeopathic therapy in addition to naturopathy speaks for itself. Unfortunately, conventional medicine tends to a manner of treatment that suppresses symptoms as a whole, which only serves to worsen natural defences and protract healing unnecessarily. After all, it generally is the symptom that guides us in finding the suitable homeopathic remedy. To create a complete medical history, all kinds of symptoms – mental, psychic as well as physical – are recorded, as only a holistic approach ensures lasting success. Hay fever treatment will take one to two years,

including follow-up examinations every two months. Improvements of 50 to 80% are common during the first hay fever season, regardless of how long and how badly you have been affected up to that point. 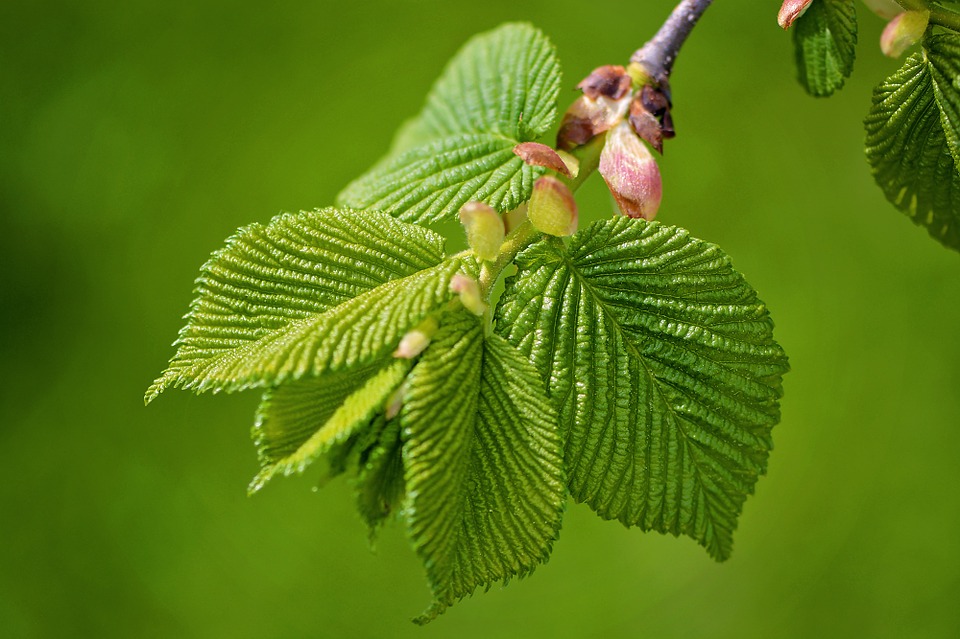 Pollen and grasses are not the only triggers of allergy: others include dust mites, animal hair, different foods, insect venom, mould, solvents, metals, environmental smog, stone and wood dust, etc. The deciding factor for treatment are not the causes, however, but their effect on the patient, i.e. the symptoms caused and, of course, the patient itself with all their unique characteristics. This therapeutic approach also often renders elaborate and expensive conventional medical diagnosis as well as hyposensitisation superfluous. Additionally, a homeopathic and naturopathic approach is generally much faster. An important element of treatment is providing your organism with dynamic support. Natural remedies will help to support it without putting any further strain on it.